ATHENS, December 14 (RIA Novosti) – Greek armed forces test-fired a Russian-made S-300 air defense system on Friday, for the first time since it was bought 14 years ago.

Greece is the only NATO member that has an S-300 in service. The system was initially purchased by Cyprus in the mid-1990s, and was later transferred to the Greek island of Crete following objections from Turkey.

The launch was carried out as part of the White Eagle 2013 military exercise and was described as “successful.”

“It may sound paradoxical, but this successful S-300 launch is a message of peace and stability in Southeastern Europe and the eastern Mediterranean,” Greek Defense Minister Dimitris Avramopoulos said in a statement. 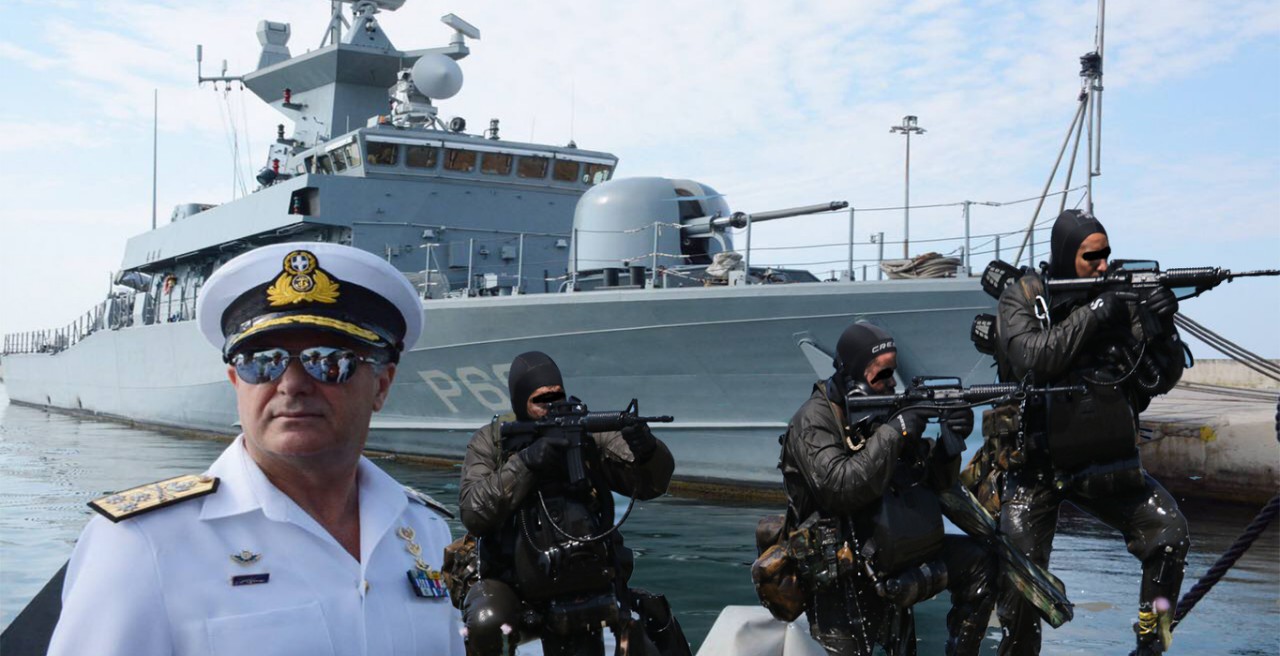